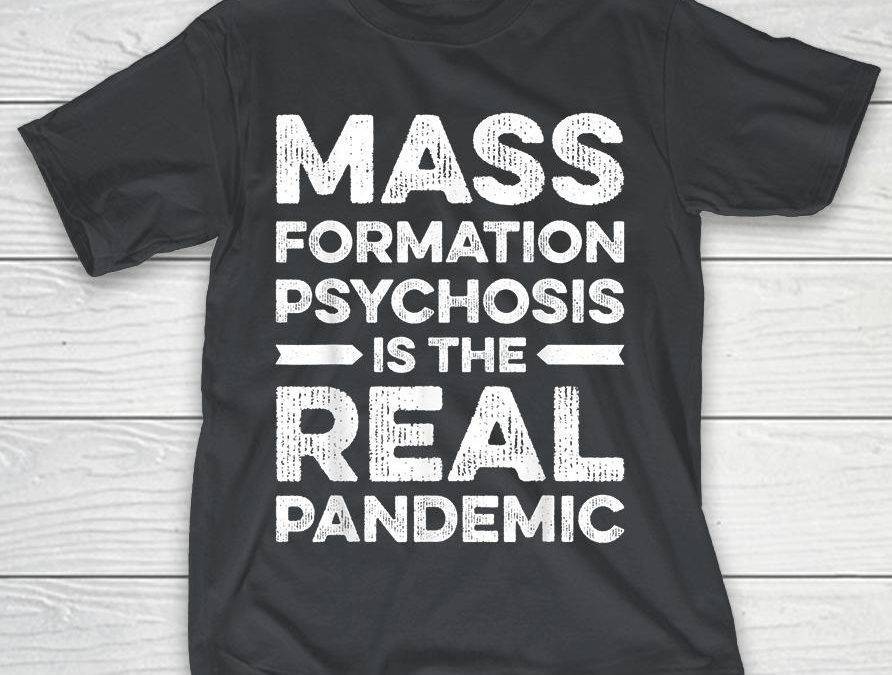 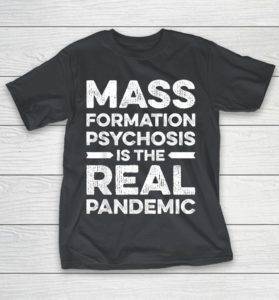 Dr. Robert Malone, the inventor of the mRNA vaccine;

“The further a society drifts from the truth, the more it will hate those that speak it.” ~ George Orwell

From one of the comments on this video –

“Desmet’s work is getting great airplay. Many of us are taking the hit and have lost our professional licenses for speaking up, myself being one of them in Australia. It’s more and more important that health professionals stop spectating and stand up – ESPECIALLY those trained in psychology because those skills SHOULD make it crystal clear the psych manipulation that is occurring here.

We have created a group of almost 300 psychologists, psychiatrists and other mental health professionals at Global Alliance of Integrated Hearts and Health who are aware however only a few are willing to publicly stand up. This unfortunate fact is because (certainly in Australia) we have been threatened with disciplinary action if we publicly question the government narrative. My doing so resulted in my swift suspension and now I am being threatened with criminal charges that may result in jail and huge fines. The crimes? Allegedly, recklessly still portraying myself out as a practicing “psychologist” despite my suspension – yet I have been quite vocal about my suspension.

As several have said: this whole nightmare has been driven by (mis)use of targeted psychological techniques to increase fear and manipulate the public psyche into complying with government agendas. Therefore, they say, it is down to the psychologists and other mental health professionals with integrity to get us out of this mess. I agree.

Global Alliance of Integrated Hearts and Health has created accounts on Facebook, Twitter, Instagram and TikTok. They created those accounts because that’s where those people who are hypnotised hang out. Sitting around bitching all day on Rumble and Telegram etc never wakes anyone up .. although it certainly helps support our own mental health which is critically important.”