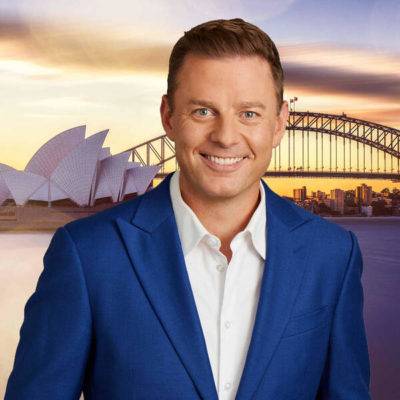 Some incredible truth is finally beginning to dribble out to the public on some of the mainstream media, Here is some information announced today on morning radio in Sydney, Australia. It shows how the public has been drawn into an extreme reaction from fear mongering, financial loss and loss of civil liberties for something that kills mostly the elderly, of which less than 1% are affected and they have other underlying and contributing illnesses. I repeat- less than 1%. Incredible.

Data from the Australian Bureau of Statistics has revealed the underlying health issues involved in 92 per cent of Aussie COVID deaths.

“I’m not playing down the situation or ignoring the grief of families,” Ben Fordham said. “But these records expose the overblown scare campaign we’ve witnessed.”

Press PLAY below to hear Ben’s comments in full