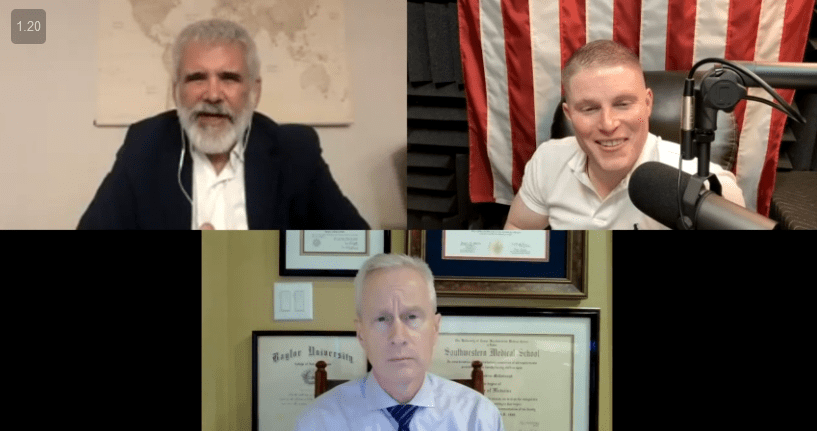 In this video, Tommy the interviewer is is with Dr. Robert Malone, the inventor of the mRNA vaccine, and Dr. Peter McCullough, the most published cardio-renal physician in world history. talking about the variant called Omicron.