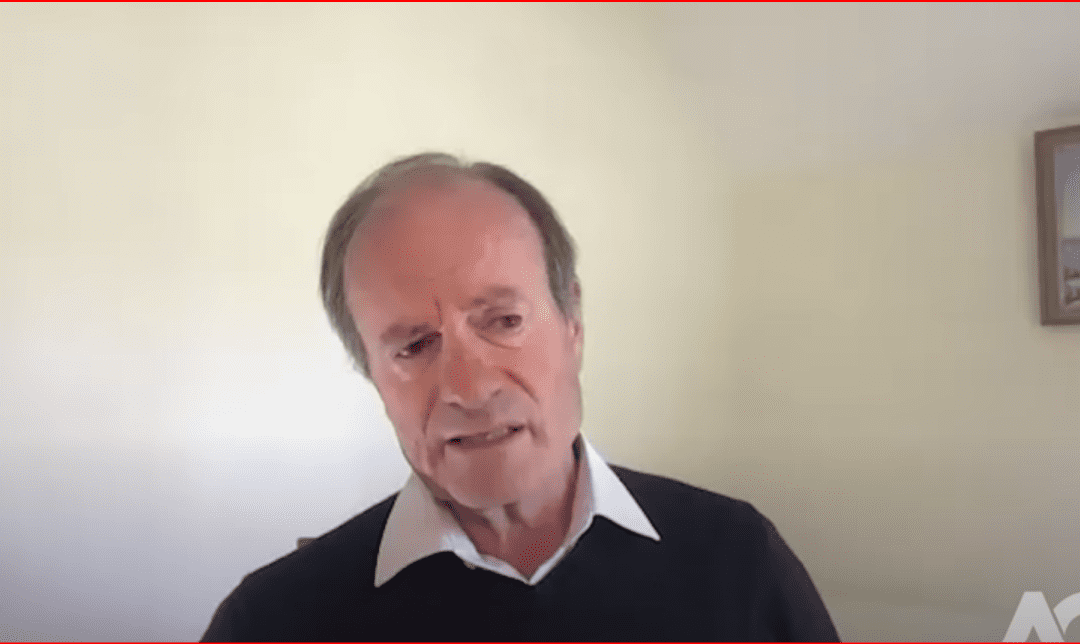 In this intriguing interview, Brian and Darryl Panes from As Good As Gold Australia talk with Advisor to AGAGA and Head of Research at GoldMoney, Alasdair Macleod.

The world’s economy is a mess… JP Morgan’s CEO, Jamie Dimon has warned there’s a hurricane about to encompass the US economy and one needs to brace themselves for the outcome.

Alasdair breaks down America’s most Senior Commercial Banker’s statement and shares what it means with our viewing audience.

What lies ahead is a banker’s nightmare, and they are battening down the hatches in preparation for a very dangerous economic environment that lies ahead.

Janet Yellen has also acknowledged that she got it wrong with her assessment of inflation – so where does the FED go from here? From QE to QT, from QE to QT – where to from here?

Cryptocurrencies have lost over half their value in the last few months. Have they run their race or can they stand up in these very challenging and confronting circumstances? Alasdair shares his views.

How about the sanctions imposed on Russia? Are they working for or against the US and Europe? The Russian Ruble has strengthened alarmingly against the US dollar in recent weeks and the Russian economy is booming with a strong similarity to the roaring 20s.

Unlike the US economy, Alasdair sees a nightmare looming with a potential, total FIAT currency collapse before years end. Alasdair confirms, Gold – the only legal money could be your one and only saviour.