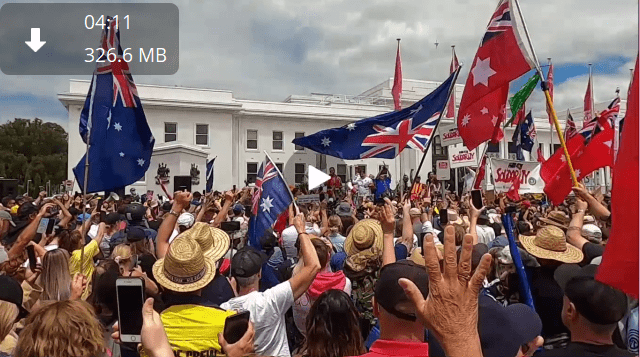 Here is something you will hear very little about, if at all, on main stream media, as it is not part of their agenda to report on this.

Did you know there has been a convoy of trucks and cars and tens of thousands of people merging together in Canberra over the last ten days? People from all walks of life, all colour, all religions and from all over Australia have been arriving in Canberra since the end of January. They have come peacefully to Parliament House and Old Parliament House to let the government know of their dis-satisfaction in the way things are continuing to be handled in 2022 and their loss of personal civil liberties since the start of the “plandemic”, along with the vaccine mandates and now the worry of the children being jabbed. Parliament is sitting over two weeks and the people are outside on the lawns. This is a peaceful protest.

This rally has been inspired by all the convoys happening presently in the world but in particular the Canada convoy which is absolutely huge and extends right across Canada.

Watch Graham Hood, aka “Hoodie”, the Qantas captain who had to give up his career in flying after 40 years, due to the vaccine mandate, explain how “People Have Had Enough”. He has become a spokesperson for the “Freedom Movement” in Canberra.

Final and signed original copy below of the Australian People’s Demands to Prime Minister Scott Morrison, The Leader of the Opposition, Anthony Albanese and the Speaker of the House, Andrew Wallace. 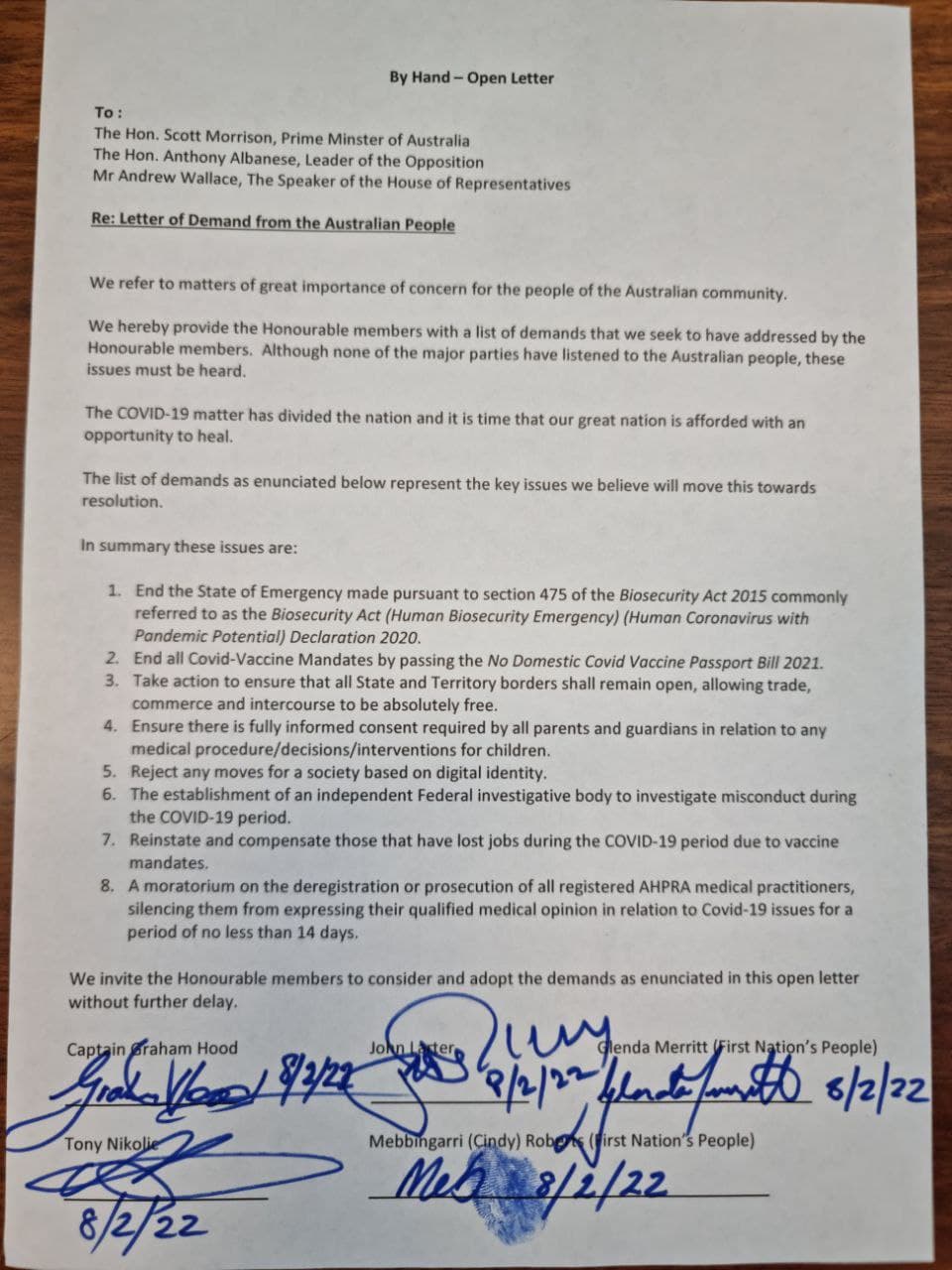 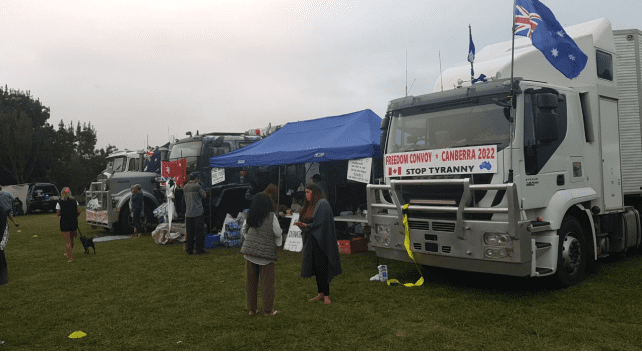 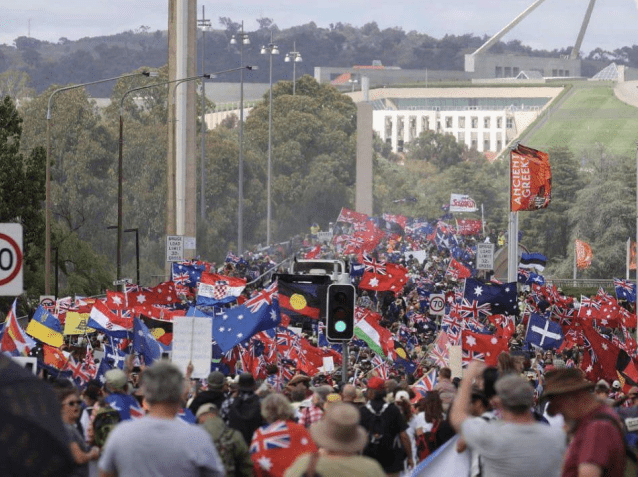 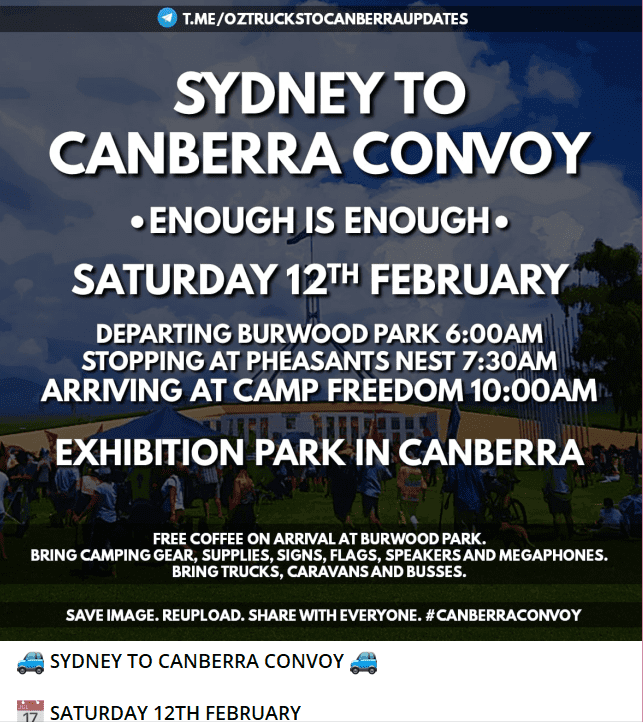