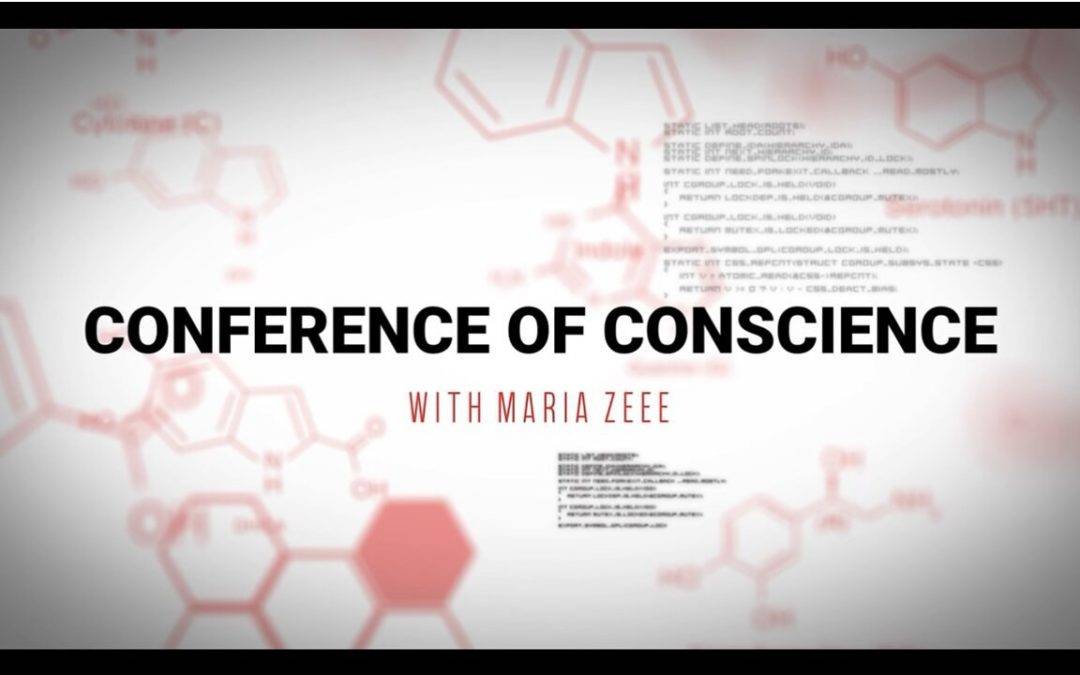 WORLD PREMIERE: Conference of Conscience – Australian Doctors (17 of Them) Finally Speak Out! Part One

Over the past two years, no professional group has been silenced, threatened, or targeted more than Australian doctors. So many have stayed silent because of organisations such as AHPRA and various Medical Boards threatening to suspend or de-register them if they dare voice their genuine concerns as physicians.

For the first time in a conference of this nature, a group of brave Australian doctors have finally decided to speak out about what they and their patients have been subjected to, the ways the government and TGA have skewed the safety and efficacy data of the COVID-19 vaccines, purposeful suppression of early treatment that could have saved hundreds of thousands of lives, and the danger of continuing the COVID-19 vaccination program.

Australia and the whole world is currently at risk. The World Health Organization who is largely responsible for millions of deaths globally is currently proposing a global Pandemic Treaty which seeks to give the WHO complete control over every country.

THE WHO PANDEMIC TREATY – WHAT IT REALLY MEANS… 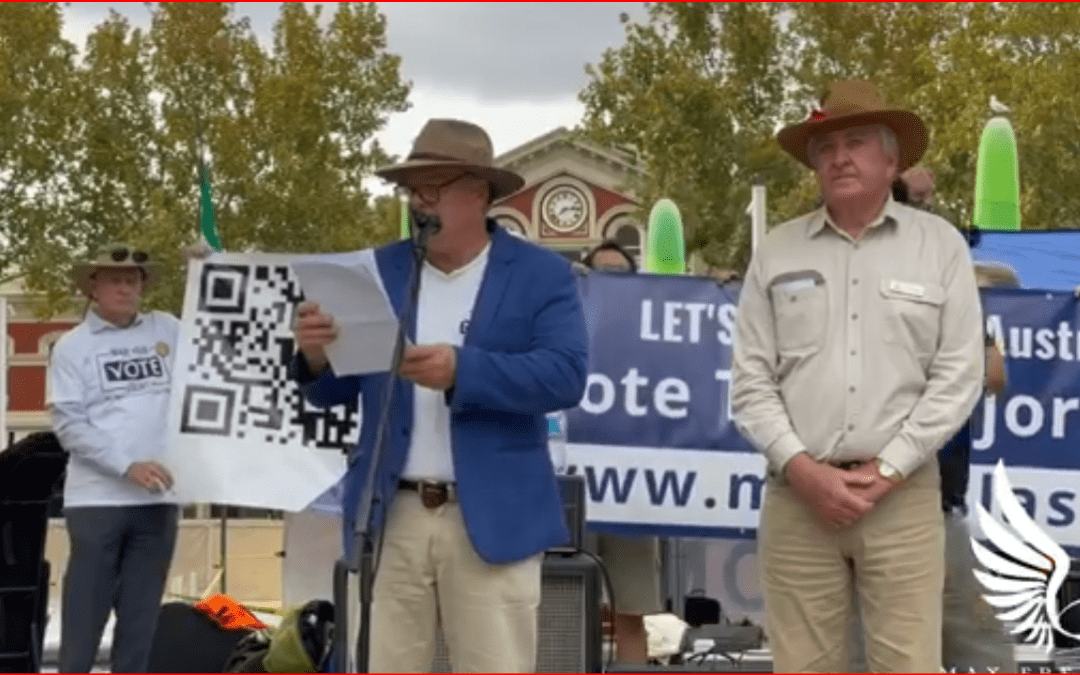 With the Attorney General’s response to Rod Culleton last week it appears the Government and associated entities have been acting unconstitutionally and therefore unlawfully since the Commonwealth Seal was removed in the 70s by Labor’s Gough Whitlam.

Rod Culleton finally got a reply to the Freedom Of Information request written 2 months ago to the Attorney-General for legality of the removal of the Great Seal Of the Commonwealth in 1973.

The Great Seal is required to make Commonwealth Law. It is the most central thing to run Government and Parliament under the Constitution.

The answer came in yesterday morning. They have now admitted that they “DID NOT HAVE ANY AUTHORITY” to remove the Great Seal in 1973.

That means it is ‘ILLEGAL AND DONE IN TREASON”. And every ACT since, is NOT VALID LAW, NO AUTHORITY” means there has been NO LAW ever since.

The document received is the single most important thing to blow every current government and Parliament in Australia, out of the water. It is the ‘magic bullet’ that has hit them right between the eyes.

Documents today have been filed with the Federal Police.

The UK Government has also been put on notice.

Here is Rod making the announcement at the Freedom Rally in Perth on May 14, 2022. 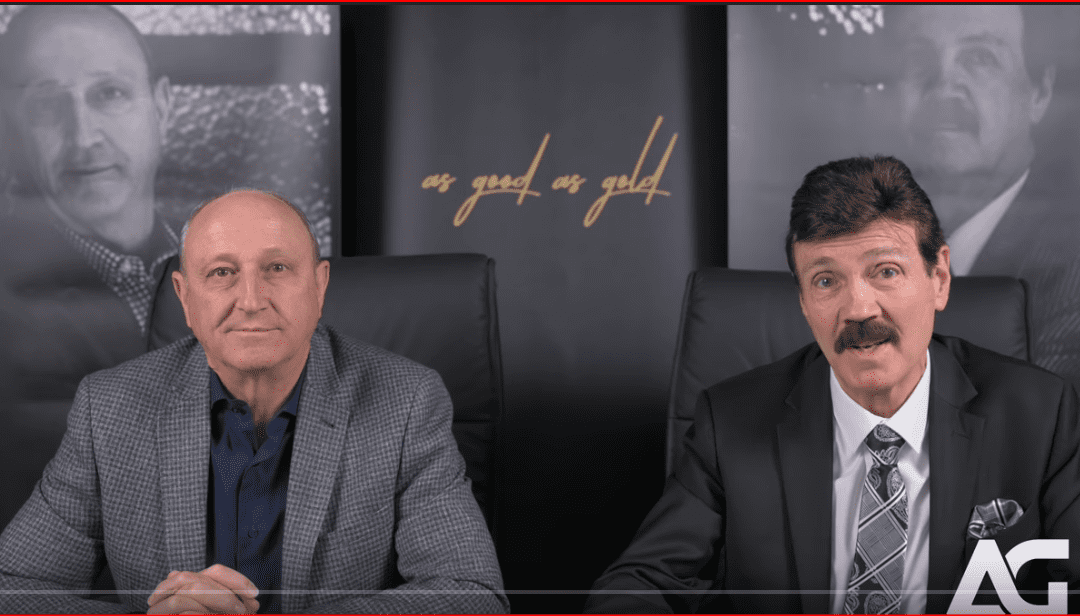 In this latest interview, Brian and Darryl Panes from As Good As Gold Australia, talk with Chief Economist, John Adams.
Just under a week ago, the Australian Prime Minister and the opposition leader held a National Debate, and were asked about inflation and the cost of living. John’s conclusion from the debate – neither party had a solution to Australia’s mortgage stress. Concerning, when facing the biggest financial crisis in the history of economics.
Last week, the RBA raised official interest rates for the first time in 11.5 years. What was behind their decision making process and what are the likely consequences? John confirms that we are heading for hyperinflation here in Australia – are we looking at another Weimer Republic?
How about an incoming labour government taking a 40% ownership in your new home? John shares the potential ramifications of this rather indifferent policy.
The Dow Jones and S&P are down 11% and 13.8% respectively for the year to date. It’s the worst start for the S&P since WWII. How will both exchanges perform over the rest of the year?
The Crypto market is also in uncharted waters, currently down 50% since its November peak. Now more than ever, with failing currencies and all major markets in a sea of red. How important is it to own the world’s number one safe haven investment – gold. 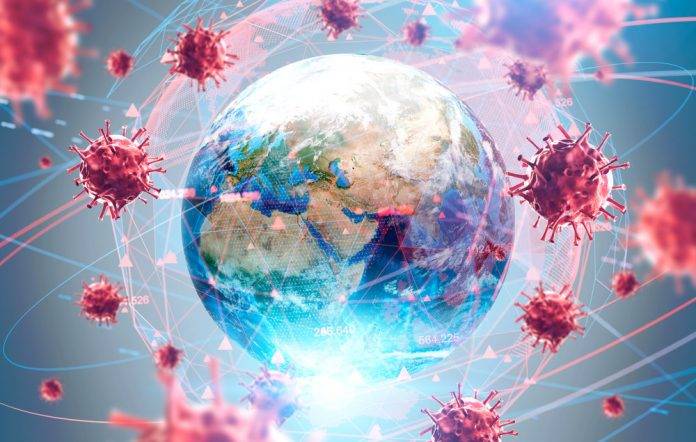 The WHO Pandemic Treaty – What It Really Means…

The WHO Pandemic Treaty – What It Really Means…

A new, dangerous World Health Organization pandemic treaty is a threat to all Australians.

The next World Health Assembly, which will take place in Geneva, May 22 to 28, 2022, will vote upon proposed amendments to the International Health Orders (IHO).

The vote is to make the World Health Organization’s International Health Regulations mandatory on member nations. Australia is a member.

If the vote is successful, Australia will then need to ratify the new arrangement by way of passing legislation through Federal Parliament, handing power over Australia to the WHO in the event of a pandemic.

The Liberals have already expressed support, it is most likely that our globalist uniparty (Liberal, Nationals and the ALP) will wave these measures through with only One Nation in opposition.

IHO regulations are a comprehensive guidebook to implement even worse restrictions than Australia suffered through during COVID-19.

Even worse, compulsory vaccination is part of the International Health Regulations, and may now be forced on all Australians if this vote succeeds.

Regulations are in place for as long as WHO decides is necessary.

The World Health Organization can declare a pandemic without justifying or even publishing their reasons. There is no appeal, no transparency, no fairness.

In 2009-11 WHO created a false pandemic called H1N1. This disease also “escaped” from a lab and was no worse than a bad flu, a fact not in dispute today.

The WHO response to H1N1, if repeated for the next lab “escape” of a manufactured virus, will implement International Health Orders in Australia, including forced vaccination and forced removal & quarantine.

The police and armed forces have already demonstrated their support for these measures during COVID.

One Nation strongly opposes the ceding of our sovereignty to the UN and WHO. Unelected, unrepresentative foreign bureaucrats should not have the power to lock Australia down and force Australians to undergo medical procedures.

The Government should never have the power to force a medical procedure without your consent, an unelected international organisation certainly should not.

This brazen proposal shows the WHO is not fit for purpose, cannot be trusted and does not operate with Australia’s sovereign interests in mind. Australia must immediately exit the WHO and maintain our sovereignty.

Michele Bachmann on WHO Amendments: “This creates a platform for global governance” 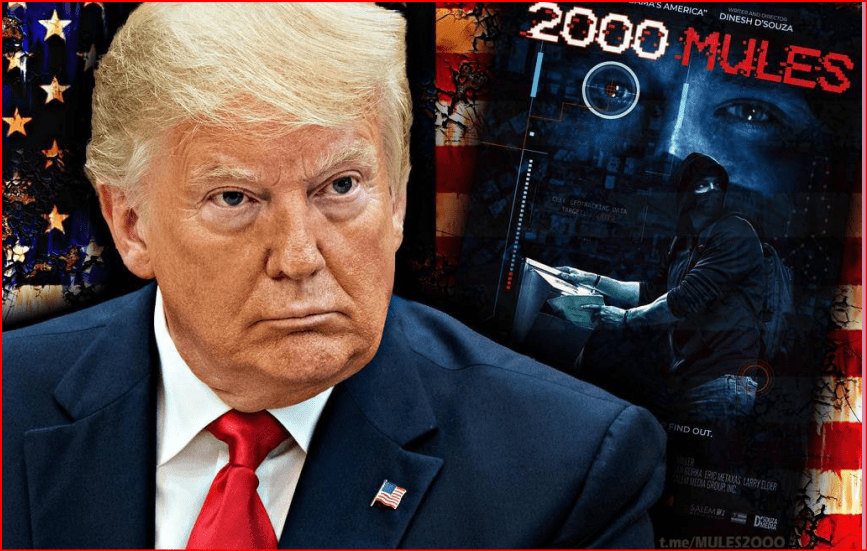 This is the official 2000 Mules movie by Dinesh D’Souza.

“In this movie, we show that there are at least 400,000 fraudulent votes and when you look at them state by state…And if you re-do the electoral map, you’ll see that means that Trump WON the 2020 election.”

Trump winning is now a proven fact. They cannot hide from this truth.

Do you really think that they want this situation exposed? You know this movie must be “over the target” when –

Here’s what Ben Shapiro gets wrong about “2000 Mules.”

Public will see evidence of plot to steal 2020 election