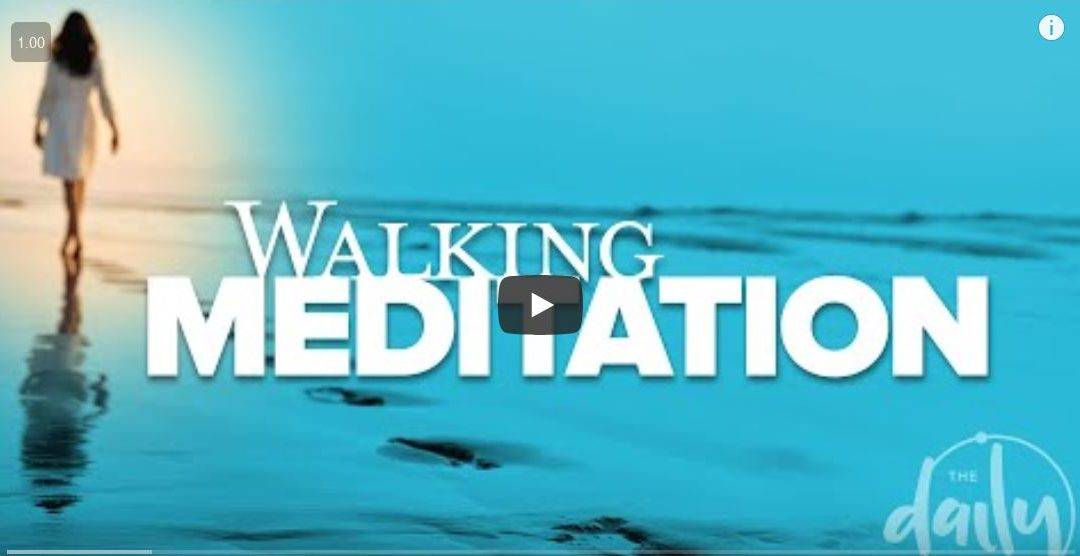 In 1936 the famous track star Jesse Owens had just won 3 Gold Medals at the
USA Olympic Trials. He knew he was training very well and had as good of a chance to win as anyone and probably better than most. But he was worried that he was going to Berlin Germany and a funny white man with a moustache had just become Chancellor of Germany and was talking about the Superior of the “Aryan Race.” This man was Adolph Hitler.

Jesse’s coach took him outside after practice and a shower one day about 6 weeks before the Olympic event would happen and taught Jessie “Walking Meditation”. And it changed the World!